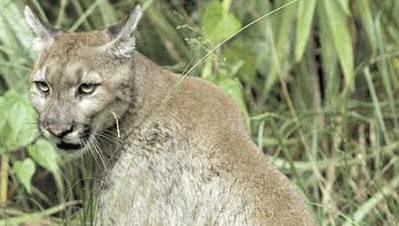 The North American puma that has been on the loose in Slovakia for the past 10-12 days is still roaming the countryside in Trnava Region with the latest sightings being in Senica, about 25 km from the first sightings.

The puma was spotted near a primary school in Senica this time, with other reports soon flooding in to the police, who were unsuccessful again in tracking the animal down, even though they dispatched a patrol car immediately. The school cancelled outdoor activities that it had planned nearby.

The police are taking the reports seriously, while saying the only evidence that there is a dangerous animal roaming the town comes from the calls they have received. The actual species of animal can also not be confirmed as the animal has not been caught on camera or video yet.

Nobody has yet owned up to having lost the dangerous feline, even though the police guaranteed the potential owner complete anonymity. Animal behaviour experts says the animal may be content with its territory in and around the Little Carpathians or it may keep heading west into the Czech Republic.