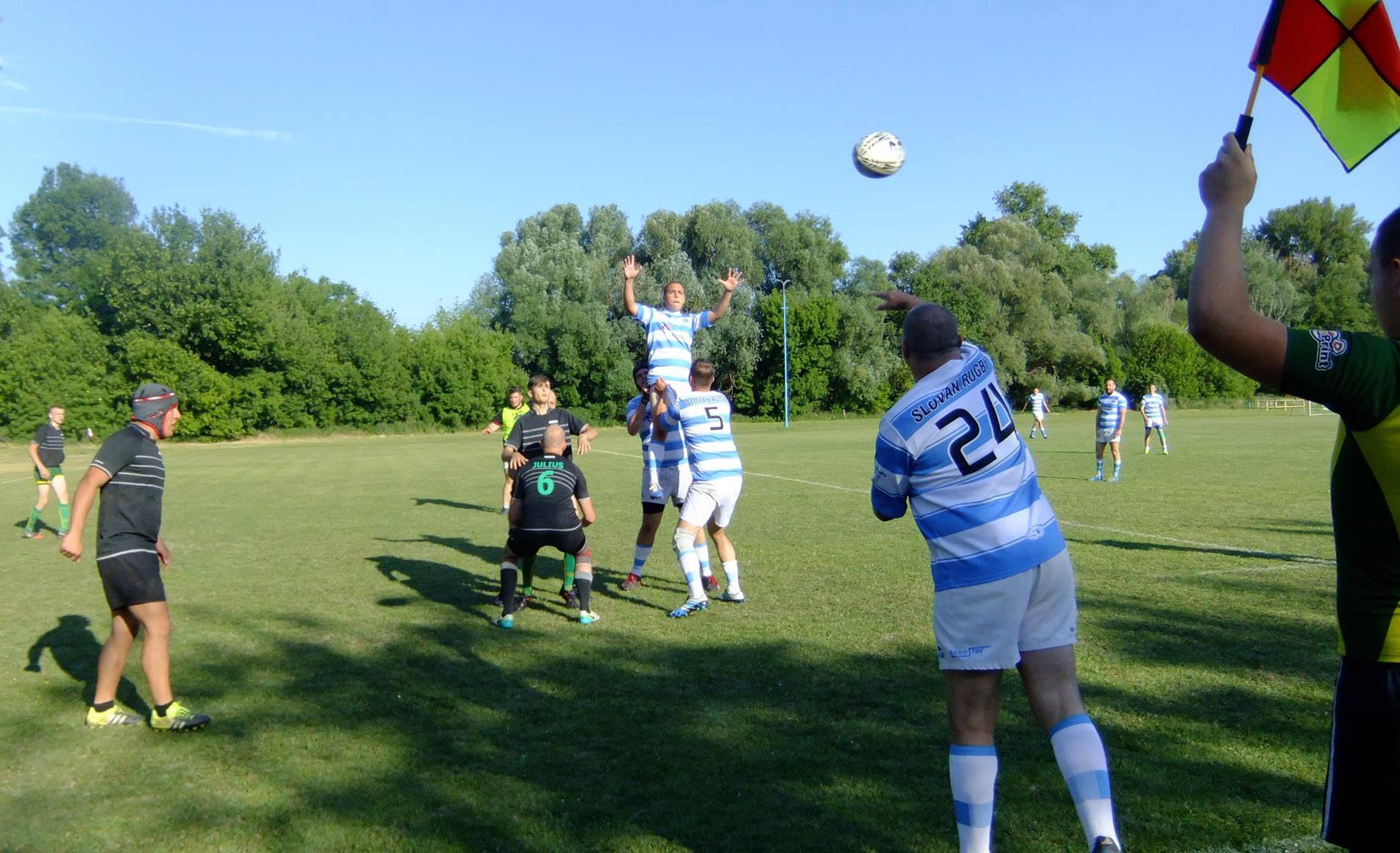 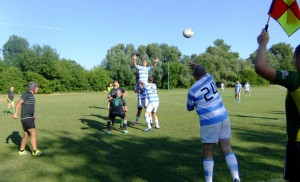 Forr the first time in Slovak history, the two clubs of the capital will compete this Saturday.

The Slovak league is composed with the two clubs of Bratislava, Trnava, Piestany, Zilina. However, Kosice located in Eastern Slovakia, doesn’t below to this “Western league”.

Built in 2016, this rugby XV Slovak league has set thanks to the good relationship between managers in Slovakia, and gather more and more players month after month.