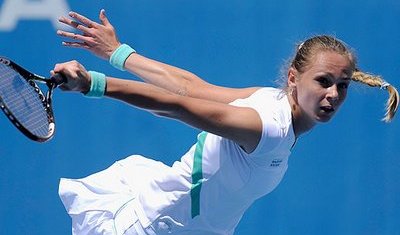 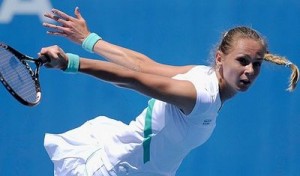 Slovak women’s tennis player Magdalena Rybarikova (22) was victorious in the WTA in Memphis on Saturday evening, winning her second major title to date.

She was up against Rebecca Marino from Canada in the final, who had to retire with abdominal problems after losing the first set to the young Slovak 6-2.

The win moves Rybarikova up to 67th place in the rankings from the previous spot of 105. After the match, Rybarikova commented that “Although I had a bad season in 2010, I told myself that I want to get back into the Top 50 in the world this year”. She admits that she still has to work hard on her game and to be more aggressive at the start of each match, but the latest victory has given her renewed confidence.