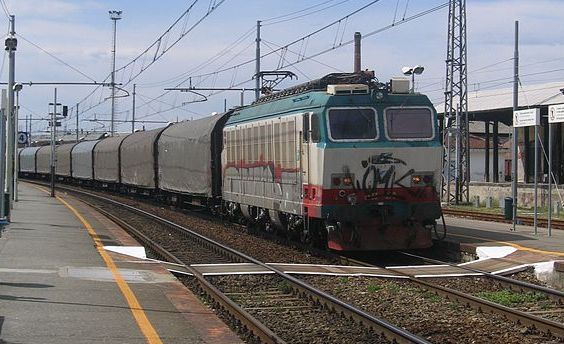 The media has been giving a lot of attention recently to the planned division and sale of rail freight company Cargo Slovakia, with three investors now having proceeded to the final round in the tender, reports Hospodarske Noviny today.

When the current government of Prime Minister Robert Fico announced it would be privatising a 66% stake in the rail freight company, the news was met with distrust that the company would be sold off to government cronies. One of the strongest critics was the Freedom and Solidarity party (SaS), which claimed that the company could have been sold back in 2006 for more, namely EUR 520 million. 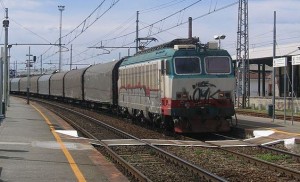 The planned privatisation at that time was halted by Robert Fico’s first government, however, with the company posting losses ever since, excepting 2008. The current government is now well into the process of splitting the company into three main parts.

Initially, there were 15 interested parties, but the three included in the final shortlist are French company Nacco, Slovak Shipping and Ports (SPaP-Lod) and a consortium involving Irish firm Touax Rail and Slovak company Eco-Invest. Two of the bidders lucky enough to get through to the final round have come under some scrutiny, though, as they are alleged to have crony ties with Fico’s Smer-SD party.

Eco-Invest, for instance, is owned by Milan Filo, who has long been suspected of being a sponsor of Fico’s Smer-SD party. SPaP on the other hand, is managed by Jozef Blasko, the son of the late Lubomir Blasko, who was also long tipped as being a Smer-SD sponsor.

Eco-Invest has its eyes set on the Cargo Wagon subsidiary, which will be responsible for the rolling stock currently held in Cargo Slovakia. The proposed price tag is around EUR 200 million and the sale is expected to go ahead before the end of this year.