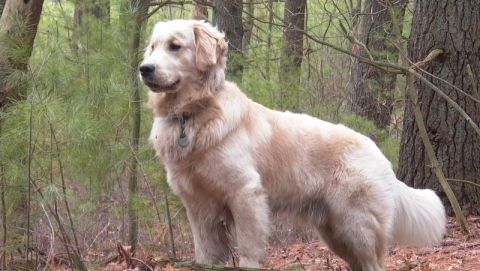 The case recently of two Roma teenagers being caught and charged with stealing and eating a dog in Krompachy did not deter the two youngsters, who have now been charged with eating another dog, this time an 11-month old golden retriever.

According to Cas.sk, the two youngsters, Angela (16) and Tomas (18) could spend two years behind bars for their actions, but Tomas is claiming that he pleaded guilty under pressure from the police and that he had not killed any dog. The charges remain in place, though.