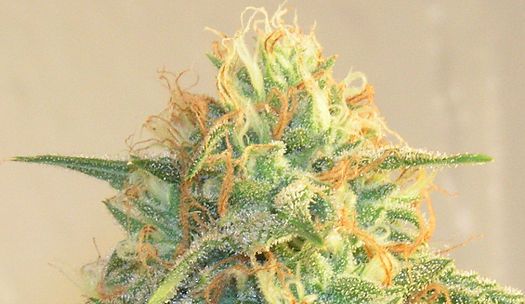 The liberal SaS party, is hoping to lobby with the government of Robert Fico’s Smer-SD party, which will have an 83/150 majority in parliament, to look at the issue of decriminalising marijuana use.

The SaS party had the issue in its campaign for the 2010 elections, but resistance from all other parties in the coalition meant no progress during the 1.5 year term of the outgoing government. The issue was raised today, though, at the roundtable talks of all six parliamentary parties.

The SaS is hoping to trade its support in economic areas with Smer-SD in return for its support to decriminalise marijuana. The fact that Robert Fico’s government has a majority in parlaiment and can push through almost any legislation it wishes, means all the opposition parties will most likely enter into ‘deals’ with the government to push their own policies forward.

Head of the SaS party Richard Sulik is quietly confident that Smer-SD might be open to supporting the issue, with the main argument being to prevent young people, and others, who use this mild drug recreationally from getting a criminal record if caught in possession of small amounts.