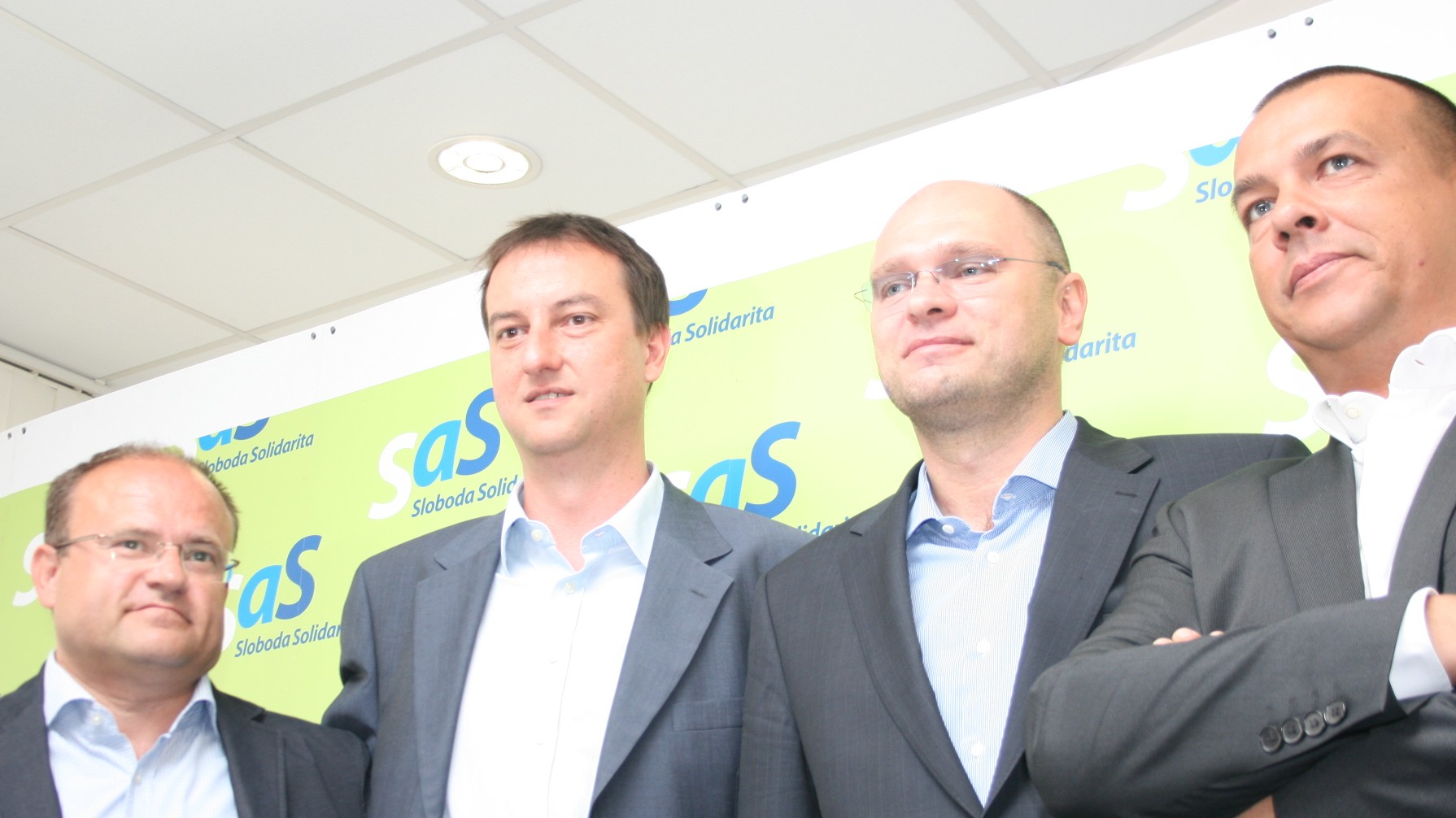 Government coalition party SaS has announced through spokeswoman Tatiana Tothova that the party will not accept the invitation of Robert Fico, head of strongest opposition party Smer-SD, to talks on the eurozone bailout funds.

SaS head Richard Sulik and his party believe that by his comments Fico is not sincerely interested in resolving eurozone issues, but is merely trying to smash the government and wrench power so he can “continue looting the country the way he did throughout his term of office”, Tothova told TASR newswire.

Tothova then attacked Fico for his attitude towards Prime Minister Iveta Radicova, saying it had gone beyond all thresholds and just proved what kind of man Fico was, and so the SaS refused to sit at the same table as someone with such behaviour and morals.

Slovakia’s agreement to the latest proposals for the European Financial Stability Facility and the European Stability Mechanism hang in the balance as everyone is jostling for whatever motive, and the eyes of Europe are watching once again, with crunch time when parliament reconvenes in September.