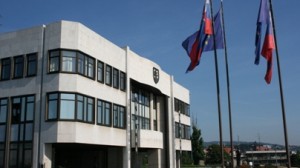 Ruling coalition party SaS will have a new head for its parliamentary caucus, after party chairman Richard Sulik surrendered the position as he has enough on his shoulders as parliamentary chairman.

Sulik’s will be replaced in the post by Jozef Kollar, who won a blind ballot vote by SaS MPs yesterday, 11 October, in which he defeated the other nominees of Martin Poliacik and Kamil Krnac.

The move was announced already in September by SaS party spokeswoman, Tatiana Tothova, said that Sulik could not hold down both posts as the the caucus has a big enough agenda of its own to deal with. She mentioned also that it had always been the plan of the party since it got into government in the June elections.