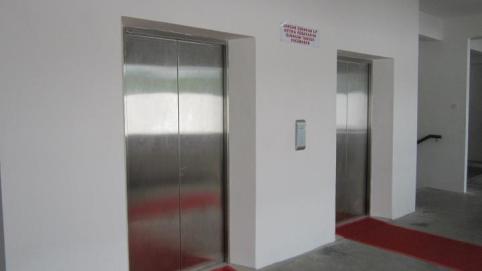 The town of Dunajska Streda could see its 12% unemployment figure drop a little as Swiss manufacturer of lifts Schindler has announced a plan to invest around EUR 29 million and generate some 260 new jobs, daily Hospodarske Noviny writes today. 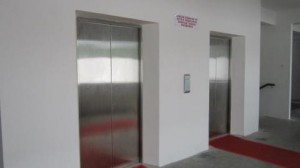 The company has operated a plant in Dunajska Streda since 1993, and the latest expansion plans will represent one of the biggest investments in the town in recent years, more than doubling the current 191-strong workforce. The new production segment will make lift cabins and doors, with its decision based on the amount of quality labour available in the region and the central logistics that Slovakia’s geographical position offers.

Director of the plant Martin Valovic also pointed out that the company will receive some investment stimulus, confirmed by the Ministry of Economy, mentioning also a tax holiday for the company comprising EUR 32,000 per created job.