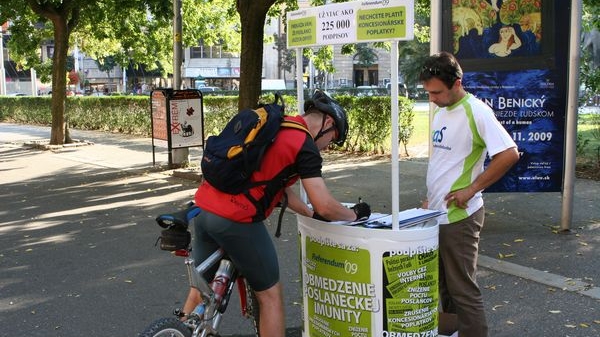 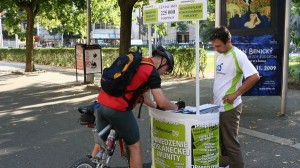 Slovak President Ivan Gasparovic recently announced that the referendum demanded by the SaS party will take place on 18 September.

Among other things, the referendum will ask the people of Slovakia to decide on the possibility to vote online in the parliamentary elections, reducing the number of MPs by a third to 100 and on abolishing MP immunity (at least on a personal level, e.g. drunk driving).

With a petition in excess of 400,000 signatures, the SaS party initiated the referendum, which will also deal with the issue of cancelling the current obligatory TV and radio license fee.