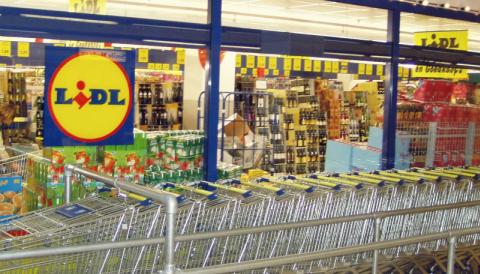 The old debate of whether shops and other amenities should be forced to remain shut on all public holidays and even on Sundays has popped up again as some trade unionists from the retail and tourism sectors are demanding that the new government deal with the issue, TASR newswire reports. 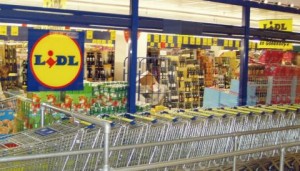 At present all shops have to close on religious holidays at Easter and Christmas, for instance, as well as other days like New Year’s Eve. This is not the first time trade unions have been fighting for their members to have extra days off, as they tried but failed to push through the same proposal under the former government.

The main argument for having shops closed on Sundays is that over 80% of people working in shops are women, and so the unionists want families to be altogether at least one day a week.