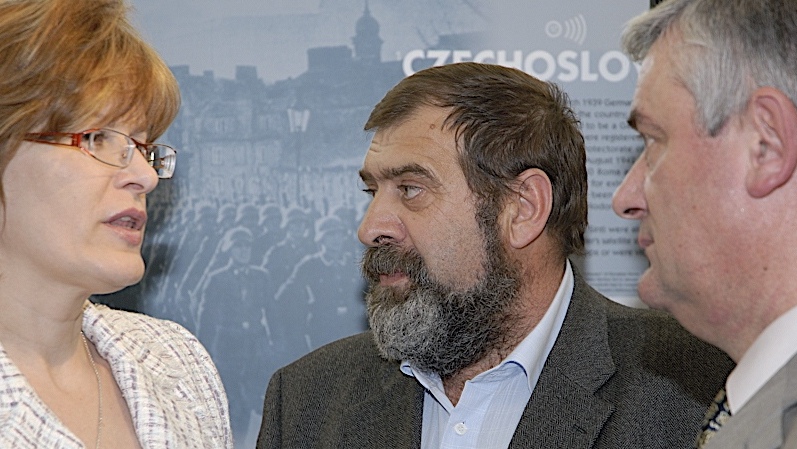 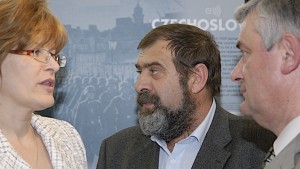 The September party elections within the nationalist party SNS has led to friction between re-elected chairman Jan Slota and his former sidekick Anna Belousovova, who is trying to set up her own faction within the party after losing her place as deputy chair.

Now Jan Slota has spoken out against the media for giving Belousovova so much attention, saying that certain media would like to disrupt relations within the SNS party.  In a statement released yesterday by the SNS, the party says it objects to any single ordinary member receiving all the attention from the media, as Belousovova has no power or mandate to speak in the name of the party.

In this regard, the party press department stated that the public statements made by Belousovova as the only guest on the TA3 news channel programme ‘V politike’ were untrue and biased, and so were harmful to the party’s reputation. The statement makes it clear that only SNS chairman Jan Slota, vice-chairpersons or the press department have the right to speak in the name of the party.

On the programme, Belousovova spoke out against the way the SNS party conducts its politics, mentioning several party scandals from the past. The couple already overcame a similar rift before the 2002 elections, which saw the party and its voters split into two camps, which as a result meant that neither got into parliament in the end.