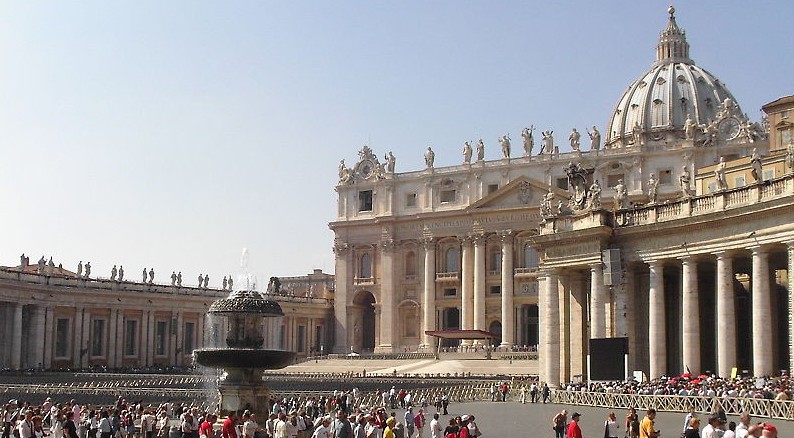 Slovak Cardinal Jozef Tomko will make up part of the special commission of cardinals set up by Pope Benedict XVI to investigate the so-called “Vatileaks” scandal, the Associated Press reported yesterday.

The commission will be headed by Spanish Cardinal Julian Herranz, and in addition to Tomko will include Cardinal Salvatore De Giorgio from Italy. A preliminary meeting of the council was held this week to plan out the commission’s activities.

The commission will be looking into corruption allegations involving Vatican officials, and is over and above a separate criminal investigation that is underway.