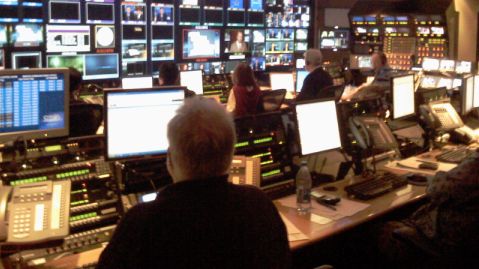 Slovak set-top box manufacturer Antik Technology has provided details of its participation in an HbbTV pilot being undertaken by the Czech public broadcaster CT.

According to Antik Technology, the HbbTV service will be developed, hosted and tested on the Slovak telco Antik Telecom’s network, which has 40,000 subscribers, prior to tests being carried out in the Czech Republic.

During the test phase, the HbbTV service will be delivered over broadband and running on Antik Technology’s Juice set-top boxes.

CT estimates that up to one tenth of its viewers could be using HbbTV within the next five years.