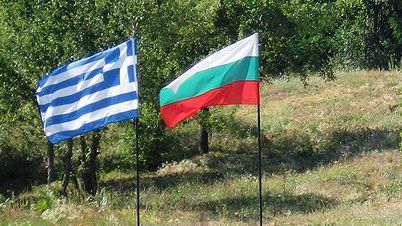 Bulgarian border guards at the Koulata border point between Greece and Bulgaria got a bit of a shock today after they inspected a Slovak truck full of watermelons.

The truck, travelling from Greece to Slovakia, did not contain just hundreds of watermelons, but also eight illegal Afghan immigrants.  The 50-yr old Slovak driver was arrested along with the Afghans, and his truck seized.

The Bulgarian police have informed their Greek counterparts that the Afghanis would be sent back to Greece following their investigation.