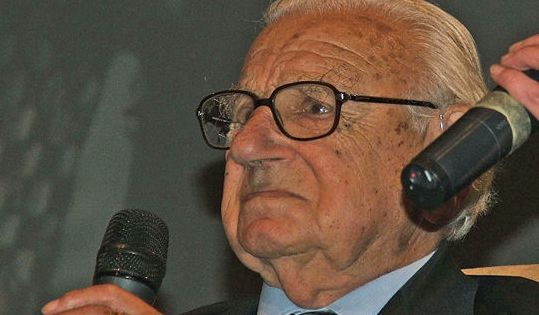 The film is the third in a series produced by Minac (also  All My Loved Ones in 1999 and the documentary The Power of Good: Nicholas Winton in 2002) about the heroic actions of Sir Nicholas Winton during the war, when he saved the lives of a known 699 Jewish children by getting them out of former Czechoslovakia in 1939 as World War II was breaking out.

Many of those who were saved attended the premiere, which met with a great response and emotional tears. PM Radicova was also strongly touched by the film and the story it tells, and especially as Sir Winton never even told his wife of many years about what he had done. She found out by accident when clearing out an old shoe box.

The film has already won awards in Karlovy Vary, Jerusalem and Montreal, and will premiere in New York and Washington in the coming days, with the full US release planned for January.