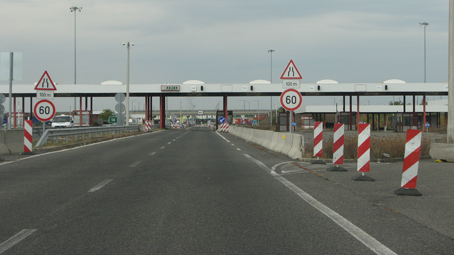 Parliamentary speaker Pavol Paska is enraged after discovering that the Hungarian parliamentary committee for cohesion plans to have a session in the town of Komarno in Slovakia.

Paska objects strongly to how such a national assembly of Hungary could organise the meeting in Komarno without any official notification or protocol with Slovakia, referring to the move as unprecedented.

Paska plans to send a letter to his Hungarian counterpart László Kövér demanding an explanation, while noting that relations between the countries must be built on mutual respect. Paska relayed a message to Kövér by way of the Hungarian ambassador Csabo Balogh, whom he met with today. At a press briefing, Paska informed that he had “requested the ambassador to inform the speaker of Hungarian Parliament that they did not regard such approaches as standard and would strongly object to them”.

The Hungarian committee for cohesion is responsible for establishing contact with Hungarians outside of Hungary, essentially to promote their sense of patriotism, and the committee now has a sub-committee for autonomy. So even when there are no tensions between the two countries, we can rely on politicians to mix up trouble by such provocative gestures.