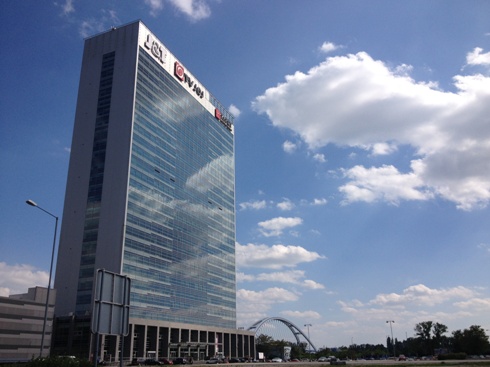 Obviously not big enough,major Slovak-Czech financial group J&T signed an agreement on Monday with the sixth largest private company in China, CEFC China Energy, as part of a strategic partnership.

J&T spokeswoman Jana Jarošová announced the news, which will looks set to see the Chinese giant pour hundreds of millions of euro into joint projects with J&T in fields such as energy, finance and infrastructure. CEFC is one of the largest corporations in the world.

J&T Board of Directors member Patrik Tkáč noted that the company had been looking for some time for an opportunity “to grow and develop”, adding how the new deal would be beneficial to both companies, especially in the field of financial services. Tkáč also informed that this is the first step in what will probably lead to the two companies becoming partners in terms of ownership structure.