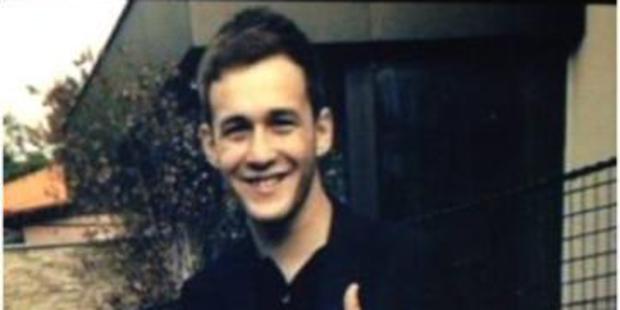 A 21-year old champion Slovak kickboxer was killed by New Zealand police on Sunday, after being pursued for three robberies. The man, David Cerven, a prize-winning junior kickboxer from Orava region, was shot after he said he had a weapon and would use it, according to police reports.

The police had issued a media alert that he was wanted just hours earlier. The New Zealand Herald reports that Cerven himself called the police and told them his whereabouts.

As the killing and the case are still under investigation, not all the facts are known, but Cerven may not even have had a weapon in the end. The police are still refusing to confirm whether or not he did.

Cerven had gone to New Zealand in March and worked for a roofing and plumbing company. According to one Slovak media source, Cerven had some money problems and had lost his kickboxing income after a knee operation, but the cited friend wished to remain anonymous. Cerven was living in New Zealand with his girlfriend.