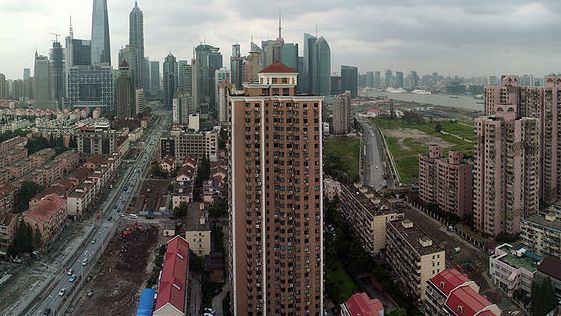 A young 20-year old Slovak model fell to her death in Shanghai, China, in the early hours of this morning, according to the Xinhua news agency.

The woman, still unnamed, is believed to have died around 1.20 am after falling from a high-rise building in a residential part of the Xuhui District of Shanghai.

How or why she fell is not known, but local police have confirmed that it was the fall that killed her, while saying that they did not suspect any foul play being involved.