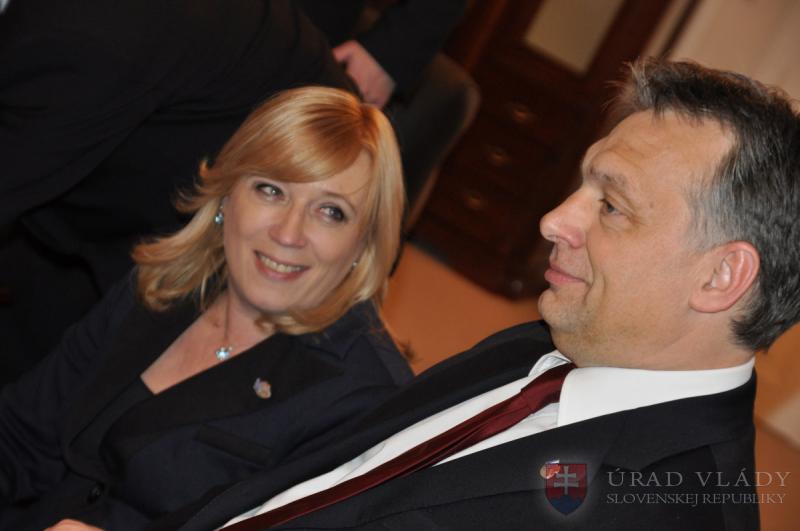 Leading opposition party Smer-SD is blowing a fuse at recent comments made by chairman of the Hungarian parliament Laszlo Kover concerning a possible military attack on Slovakia, and the party is demanding that the Slovak government make an immediate response.

In an interview with Czech daily Hospodarske Noviny, Mr. Kover showed what the Smer-SD party referred to as “Hungary’s true colours” after he said that the current government in Hungary was capable of considering a military attack on Slovakia.

This is not the only qualm Smer-SD has, though, as it is pointing to other recent comments and actions from south of the border. These include how Hungarians in Slovakia were allegedly told not to respect the Paris Peace Treaty from 1919 and how Hungary is claiming that Slovakia changed the border between the two countries when building the Gabcikovo dam, which would formally entitle Hungary to make a military strike on Slovakia.

aric, has said that these and other issues are the way Hungary is responding to Slovakia’s weak foreign affairs policies, with the country making too many concessions. On the subject of the military attack, Madaric said that Kover’s statement was “outrageous and scandalous”, and just proves how Hungary disrespects its neighbours.

The Smer-SD party is therefore demanding that the Slovak government issue a response and also elaborate a strategy for defending Slovakia’s interests against Hungary. Madaric then criticised PM Iveta Radicova and her party colleague, foreign affairs minister Mikulas Dzurinda, for being too soft with Hungary and for not reacting to Hungary’s arrogance and aggression.