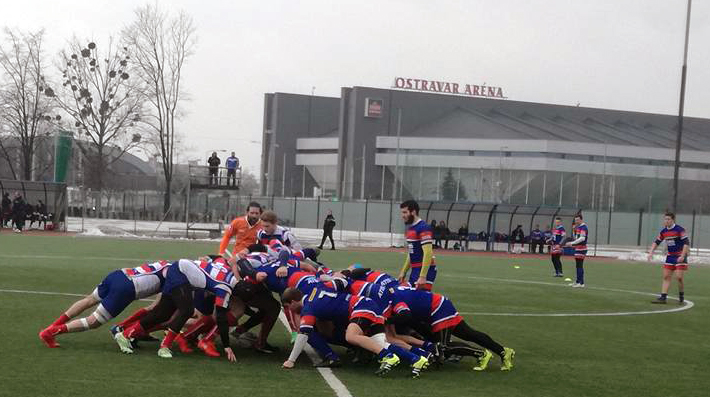 On the Saturday 18th February 2018, the Slovak National team rugby XV went to Ostrava, Czech Republic, for a test match.

This event has included two fixtures with the participation of the senior squad and the junior U18.
The selected players, regarding the World Rugby, are any member with Slovak nationality, 3 years of residence in Slovakia, or Slovak parents or grand-parents.

The two games were competing without penalty kicks, to propose more gameplay to the fans, and give a better physical preparation to the players.