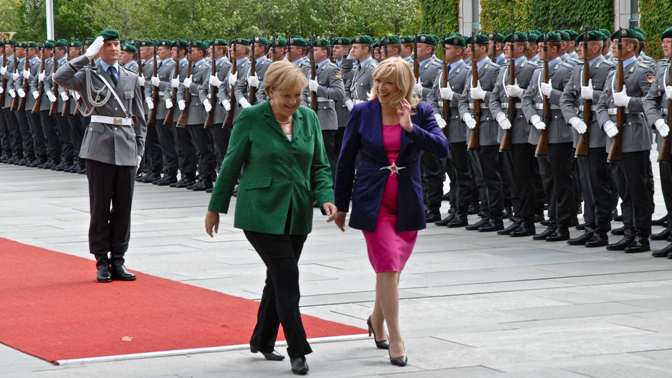 Following her meeting with Slovak PM Iveta Radicova in Berlin yesterday, 25 August, German Chancellor Angela Merkel said she had no doubts about Slovakia and its new government being a responsible partner.

Merkel expressed on several occasions her regret over agreeing to the loan to Greece, and so she has a sympathetic view of Slovakia’s refusal to join the loan agreement. The Slovak PM defended Slovakia’s position regarding the EUR 800 million loan as Greece had not respected the Growth and Stability Pact, by misrepresenting its true deficit. Radicova also pointed out that Slovakia had a moral right to reject the loan for Greece.