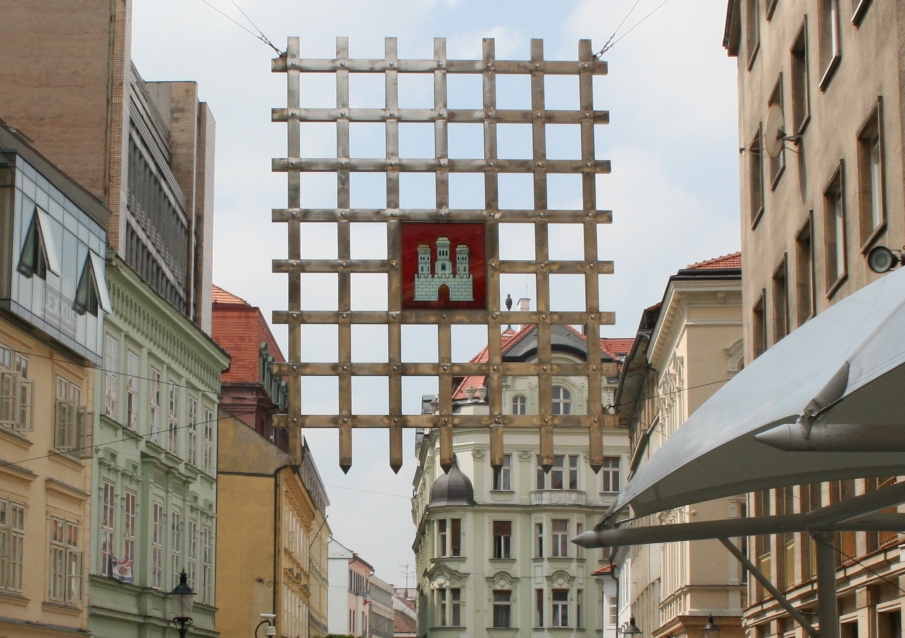 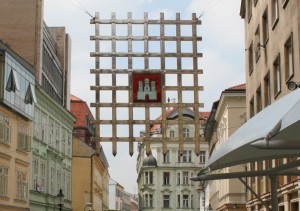 Like many countries in Central and Eastern Europe, Slovakia suffered from an economic downturn in the wake of the global financial crisis that reached its critical phase in September 2008. Unsurprisingly, this had an impact on the commercial real estate sector.

The commercial real estate market in Slovakia experienced falling rental rates in each of the main subsectors (offices, retail and industrial) through 2009. The worst falls across the board have been in Trencin, which saw falls of up to 30% in all three sub-sectors. The extent of vacant space seems somewhat hard to quantify accurately, but observations range from 8% in Bratislava industrial space to 30% in a variety of other places and sub-sectors in the country. Reports from Kosice include details of a new commercial and residential project called ‘Cassovar’, which local sources suggest will lead to an increase in the rental rates in the area, despite putting additional space onto the market.

We saw substantial falls in capital values for commercial property in Slovakia in 2009, as yields have risen in all three cities for which we have data – and sharply in some sub-sectors. Nevertheless, in the second round of interviews that we conducted with in-country sources in mid-2010 indicated that rents and yields have since stabilised. The implications are that vacant space is being absorbed and that investors are earning a return that is – from their point of view – adequate. Our sources envisage that rents will rise by single digit amounts in 2011.

You can purchase the full report at http://www.companiesandmarkets.com/Market-Report/slovakia-real-estate-report-q4-2010-349201.asp