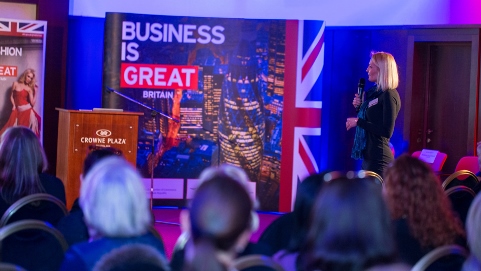 Now that the ‘not-so United’ Kingdom has set the Brexit time bomb ticking, ripples will be felt across Europe with the Slovak Republic expected to suffer badly. 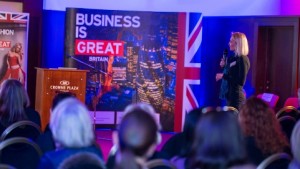 Slovakia has risen to the world number one spot in car manufacturing per capita, but as the British isles sail away from mainland Europe, the impact on the automotive-dependent economy could be damaging.

A fresh survey from KPMG as reported by state newswire TASR suggests that Slovakia’s economy could be among the hardest hit among EU states as its exports to the UK account for over 5% of the of the nation’s GDP, with 3.27% of Slovakia’s total exports heading to the United Kingdom.

Much will depend on the bilateral agreement struck between the UK and Slovakia. “In negotiations on the new agreements, various regions are likely to be assigned different priorities. For eastern European countries, the top priority will reside in ensuring the rights of workers in the UK. Western and northern European countries will focus more on foreign trade issues,” KPMG chairman Lubos Vanco told TASR.

The Slovak Academy of Sciences (SAV) is already working on potential scenarious and how to deal with them as the unbundling of the UK from Europe unfolds over the next two years.