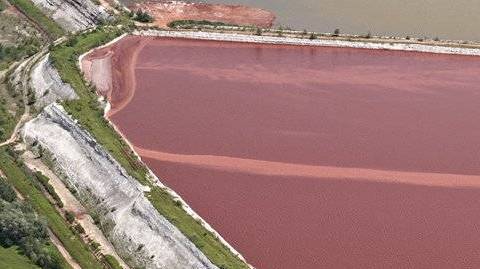 The recent ecological catastrophe in Hungary caused the Slovak government to make an audit of similar facilities in Slovakia. The results show that Slovakia could be at risk of a similar toxic nightmare scenario if action isn’t taken soon. 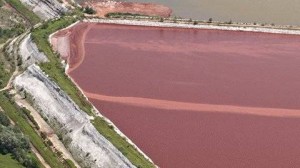 The Ministry of Agriculture and Environment made inspections of 28 toxic waste reservoirs in the country, and although it classified most of them as safe enough, on its website it noted: “The toxic waste reservoir in the village of Slovinky in East Slovakia is in a bad condition and heavy rains could increase the risk of an environmental disaster.”

If the 113-metre high reservoir were to burst its banks, hundreds of thousands of tonnes of toxic sludge would flood houses in nearby villages up to a height of 3 metres. The solid waste there is extremely toxic in arsenic, in particular.

The company responsible for the reservoir is bankrupt and so cannot implement necessary safety measures, and so the ministry is now approaching the European Union to request finances to eliminate the environmental burden.

Attention was already drawn to the potentially disastrous situation in Slovinky last year by water management company VVS in a document that claims the nearby town of Krompachy would also be at risk.