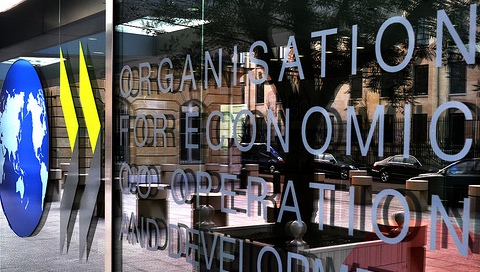 According to the OECD Better Living Index, which compiled data from 2008 onwards, Slovakia does not rank too well when it comes to how satisfied they are with life, with Slovaks below the average in most Index parameters (11 spheres).

In terms of employment, just under 59% of the population (15-64) are in paid employment, while the average for the OECD countries is 65%. In a year Slovaks work an average of 1,693 hours, which is only 40 or so hours less than their counterparts in the OECD.

In education Slovakia does much better, though, with as many as 90% of adults (25-64) have some kind of qualification, well above the OECD average of just 73%. The country fared less well when it came to the quality of education, though, with the PISA test putting Slovaks as below average in reading ability.

With an average lifespan of 74.8 years, life expectancy in Slovakia is over four years shorter than the OECD average. Only around a third of Slovaks feel healthy.

The Index outlines that there is a strong sense of community in Slovakia, but ironically a weak degree of civic participation. Voter turnout, for instance, comes to just 55% in Slovakia, while it is as high as 72% in the OECD overall.

The Index also pointed to how a mere 27% of Slovaks expressed satisfaction with their life, which is less than half the figure quoted as the OECD average, i.e. 59%. For the full report, visit here.