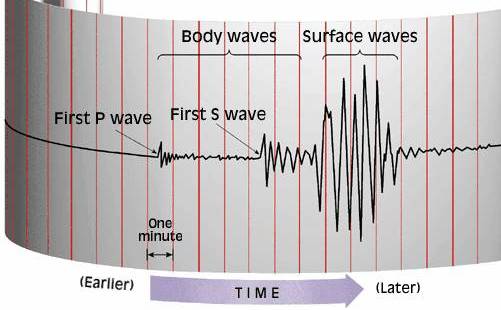 People living in the south of Slovakia may have felt the earth move at around 2.30 in the morning on Sunday after an earthquake measuring 4.4 in the Richter scale hit the north of Hungary. A second quake measuring 3.4 came just 20 minutes later. 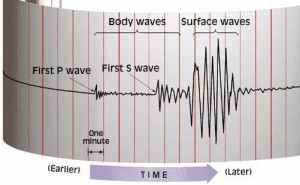 The epicentre of the earthquake was just 18 km from the Slovak border near the village of Cserhátsurány, but was felt all the way to Budapest and also by municipalities in Slovakia. Some material damage was caused in various villages in Hungary but nobody was seriously injured.

Experts expect follow-up quakes in the coming months, with the region becoming increasingly susceptible to earthquakes and tremors. A similar strength of quake occurred in the region also in June 2013.