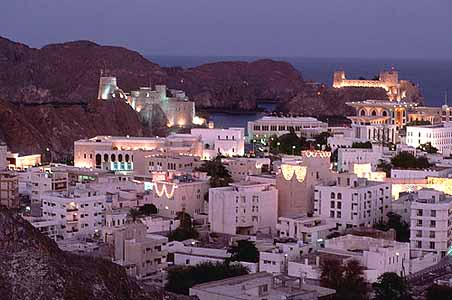 The ceremony was attended by Honorary Consul of the Slovak Republic, Shaikh Mohammed Sulaiman al Harthy, as well as various dignitaries and representatives of the diplomatic community. The Consul praised the well-established diplomatic relations between Oman and Slovakia, welcoming the opening of the Consulate. He sees his appointment as Honorary Consul as a challenge to boost the good ties between the countries even further.

The Slovak Ambassador cited the event as a key milestone for Slovakia, spelling a new beginning in pushing forward trade, culture, and tourism relations between Slovakia and Oman.