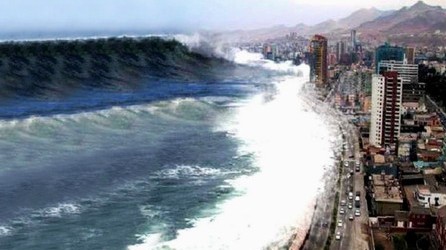 The earthquake that hit Japan this morning measuring 8.9 on the Richter scale was followed up by a massive Tsunami, which has raised the coastline level by about 8 metres and swept away everything in its path. 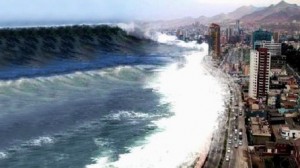 Slovakia responded quickly to the natural catastrophe with a helping hand, as environment minister Jozsef Nagy offered specialised equipment and experts for dealing with the aftermath of such a situation, who are based at the Gabcikovo dam.

The team has equipment that is designed for searching through ruins and sludge, and they are experienced in disinfecting large affected areas, decontaminating waters, and in helping deal with post-Tsunami problems, as they have already taken part in 18 similar operations. The specialised 25-member team could be ready to depart within 4 hours. Nagy relayed the offer of help to the Japanese Embassy in Bratislava.

Tsunami alerts are still in place for most of the Pacific coast, with the strong likelihood of aftershocks and smaller Tsunami.