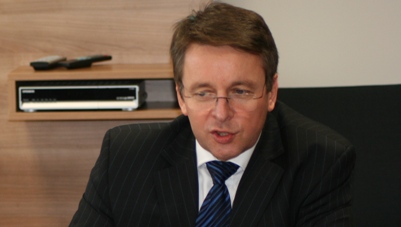 Following a meeting of finance ministers in Brussels yesterday, finance minister Ivan Miklos announced at a press conference today that Slovakia is to contribute EUR 659 million to the new European Stability Mechanism (ESM).

Miklos informed that Slovakia would have to borrow the money and that it would hike up the budget deficit. Even so, he says the country should be able to deal with it. The ESM is the mechanism that is to replace the bailout fund to date, the European Financial Stability Facility (EFSF).

It could have been much worse if Slovakia, backed also by Slovenia and Estonia, hadn’t pushed the EU  to accept a compromise that sets the criteria for contributions also to economic performance, while reducing the influence of population sizes, which discriminated certain smaller countries to date in the EFSF. This move may have saved Slovakia some EUR 1.17 billion.

At the Brussels meeting the 17 eurozone members finally agreed on the rules for the ESM, whereby 75% of contributions will be derived from the country’s share in the total General National Income (GNI) of the eurozone, with the other 25% to be determined according to the share each country has in the capital in the European Central Bank (ECB).

Slovakia will have to pay the money into the fund over the space of three years, with half to be paid in the first year. Now participation in the ESM has to be given the formal thumbs up by the Slovak parliament.