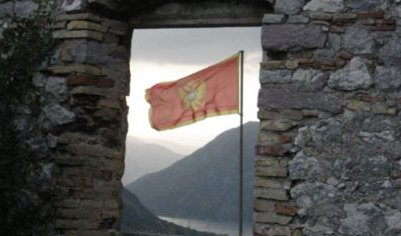 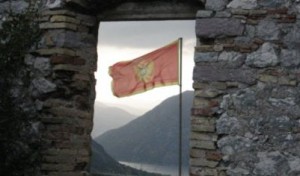 The defence minister of Montenegro is on an official visit to Slovakia this week, hoping to advance co-operation with the Slovak armed forces and gain the support of Slovakia in its NATO and EU accession negotiations.

Slovak defence minister Lubomir Galko assured minister Boro Vucinic yesterday that the Slovak Republic would do all in its power to back his country to become part of Euro-Atlantic structures, while also offering special training in bomb disposal by Slovak experts.

Minister Vucinic was greatly appreciative of Slovakia’s willingness to assist Montenegro, as it is such a small country that has only really had a defence ministry for just four years. The two defence ministers signed a co-operation agreement.

The delegation from Montenegro will leave Slovakia on Tuesday.