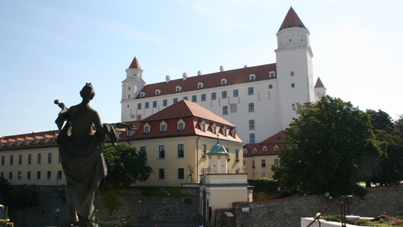 Slovakia is trying, at least on paper, to improve its reputation as a bad integrator of foreigners who come here, with the government giving the thumbs up to a draft bill on Integration Policy yesterday. 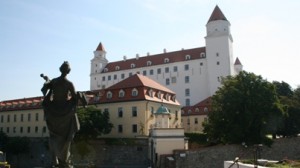 The policy looks at some of the reasons why Slovakia ranked the third worst country in the EU in terms of integrating foreigners (being outdone only by Cyprus and Latvia, according to TASR newswire), due to a general lack of information and language barrier problems at public offices, but also due to prejudices and stereotypes.

The policy considers setting up a special committee that will deal with the human rights of the almost 26,000 non-EU foreigners living here, as well as the organisation of courses of Slovak for foreigners and more foreign language courses for public servants.