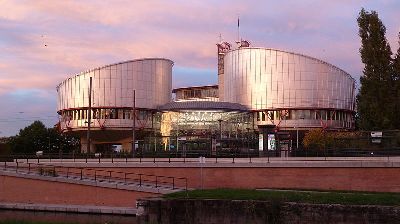 A ruling of the European Court for Human Rights (ECHR) in Strasbourg issued yesterday has called on Slovakia to pay EUR 15,000 to Algerian national Mustafa Labsi as compensation for deporting him and putting him at risk.

In April 2010, the Ministry of Interior forcibly returned Labsi to Algeria despite his asylum-seeking status and a 2008 ruling of the Constitutional Court that had halted an extradition attempt on human rights grounds, particularly due to the risk of torture. Algeria had requested Mustafa Labsi’s extradition in 2007, after convicting him in his absence in 2005 for crimes of terrorism, and sentencing him to life imprisonment in 2008.

The Constitutional Court SR found that the detention violated his right to freedom and security. At the end of the year, he was being held in El Harrach prison in Algeria, awaiting trial on charges of belonging to a “terrorist group abroad”. Slovakia deported Labsi despite the Constitutional Court ruling and the recommendations of the EHCR.

The judgement, which is not final, rules that there had been a violation of Article 3 (prohibition of inhuman or degrading treatment), Article 13 (right to an effective remedy) and Article 34 (right of individual petition) of the European Convention on Human Rights.