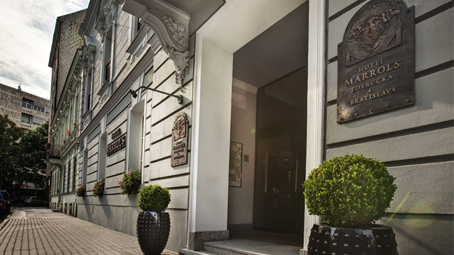 A Eurostat survey from last year has produced some disappointing results for Slovakia, as it shows the country with the lowest accommodation occupancy rate in the European Union.

As many as two thirds of the 90,000 or so hotel and guesthouse beds lay empty most of the time, according to an article in today’s SME daily.

The survey therefore attributes an occupancy rate of just 30% or so, while the European average is in the range of 50%, according to data compiled as of September 2013.

The daily cites experts as saying the low rate in Slovakia is also due to a boom in construction of facilities after 2006 after EU funding started flooding the country.