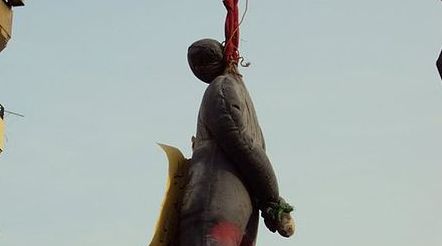 Over the past few years Slovakia has seen the number of suicides increase progressively but it is still behind its neighbours in this respect.

According to data from the Statistics Office, last year a total of 631 people committed suicide in Slovakia, which is 30 more than the previous year, while the most popular methods for Slovaks to top themselves were by hanging or suffocating themselves with car fumes, which accounted for almost two thirds of all suicides. Only 27 people did the deed by taking an overdose, while 44 jumped to their death.

Most suicides in Slovakia and in the EU are due to depression of some sort, with personal relationships often being the instigator. Alarmingly, suicide is the third biggest cause of death among young people in the European Union. In the Wold Health Organisation ranking of suicides for 2009, Slovakia slotted into 44th place, while Hungary made it into the top ten in the world (9th). Austria and the Czech Republic have a very similar rate of suicide, occupying 29th and 30th place respectively.