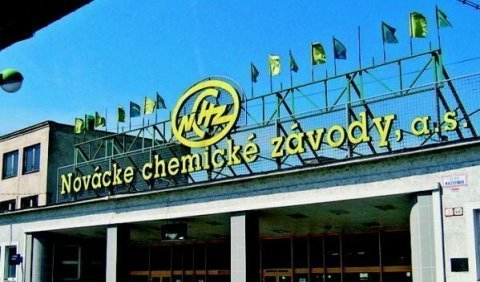 The process of selling off troubled chemicals producer NCHZ is about to get started, with bidding companies being requested to demonstrate who their real owners are in an attempt to avoid cronyism or behind-the-scene deals.

The company has been having financial difficulties ever since the European Commission slapped a EUR 19.6 million fine on it over cartel allegations, after which it was declared bankrupt. Interest in it arose immediately, firstly from one of its creditors M-Energo of businessman Miroslav Remeta, with possible links to J&T.

M-Energo made a bid of just EUR 2 million for NCHZ, the largest chemicals producer in Slovakia, but the state, by way of national property fund FNM, got the offer rejected at the Creditors’ Committee in November 2010. Economy minister Juraj Miskov made it clear at the time that the state, as one of the principal creditors, had no interest in acquiring the company.

The new offer should lead to a sale by the end of this year, according to bankruptcy trustee Miroslav Duracinsky, with the deadline for bids already set at 11 August, and with a bid starting price of EUR 2 million.

One of the conditions is that operations at the factory are ongoing for at least five years, although submissions are to include also a different bid that is not subject to this condition. Duracinsky also disclosed that some foreign investor had already been in touch with an expression of interest.