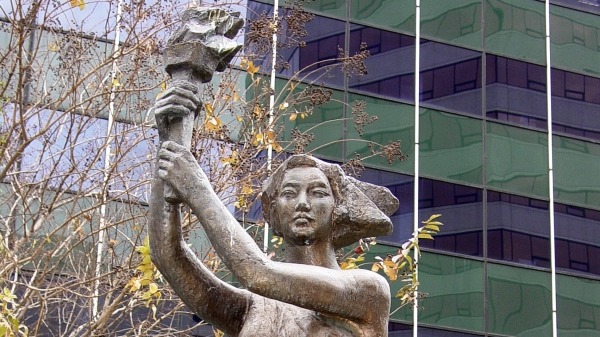 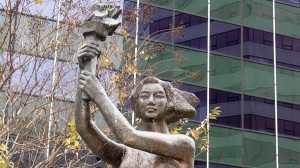 The Barometer survey conducted by the Institute of Public Affairs (IVO), which was published yesterday, states that the quality of democracy in Slovakia has improved under the new centre-right government by 0.3 points to a score of 3.1 in 3Q 2010. This is the first improvement seen in the country since 2008, claims political analyst Grigorij Meseznikov.

The survey applied the evaluation scale of the EU and the Council of Europe, which sets a score of 1.0 as the best and 5.0 as the worst score. Analysts assigned a score of 3 to most areas of life, such as democratic institutions, the rule of law, legislation, and minority and human rights.

The independence of the media received a slightly worse score at 3.5, which is the same as in 2Q 2010.