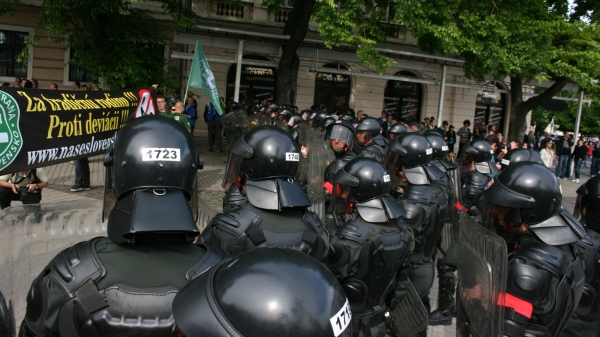 According to a report by SITA newswire, up to 11% of Slovaks would support far-right extremism, based on the DEREX index, which every two years measures the number of people in 29 surveyed countries who are susceptible to far-right ideologies.

Demand for Right-Wing Extremism Index (DEREX) makes it possible to track changes in social phenomena that threaten to radicalize a society. In some Eastern European counties, the DEREX index declined (however, it has remained much higher than in Western Europe).

The threat of high level of attitude radicals is that they can be “seduced” by radical political forces; and even more importantly, a prejudicial, nationalist and anti-establishment public can push mainstream parties and political leaders toward a more radical position. The latest data puts Slovakia among those EU countries where far-right politics is flourishing.