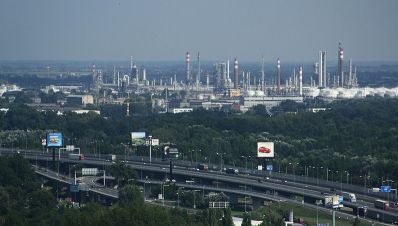 Oil refinery Slovnaft is contesting a EUR 9 million fine that was imposed on it by the Anti-Trust Office (PMU) over discriminatory actions in the wholesale sale of fuel (by setting price conditions individually with different companies in 2005 and 2006).

The original decision to fine the refinery was made in December 2010 by the Board of the Anti-Trust Office, but was only confirmed on 8 July 2011, acquiring force on 20 July.  Slovnaft disagrees with how the decision was taken, however, saying it was done in a non-transparent way, and that the inputs were wrong and did not substantiate the size of the fine.

Slovnaft spokesman Anton Molnar announced that the company would be turning to the Bratislava Regional Court with its appeal.