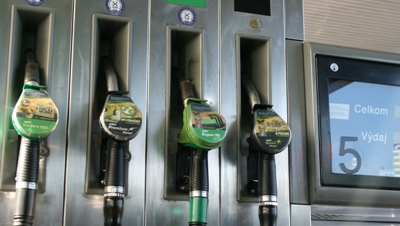 The Annual General Meeting of the Slovnaft refinery group last Thursday voted in favour of releasing retained earnings from previous years in order to pay out some EUR 61.8 million in dividends, i.e. EUR 3 per share.

In 2010 Slovnaft, the majority owner of which is Hungarian oil and gas concern MOL, enjoyed a 28% year-on-year hike in sales revenues to reach EUR 3.496 billion, producing an after-tax profit of EUR 48 million. This was basically down to positive economic revival seen in the eurozone and in the United States and energy saving measures applied in the company.

At the end of 2010 Slovnaft employed a workforce of 3,653, while operating the largest network of 209 petrol stations in the country. Last year it invested over EUR 100 million into production efficiency and quality.