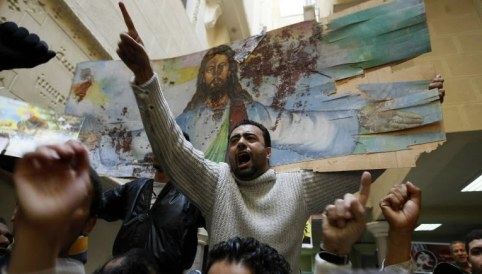 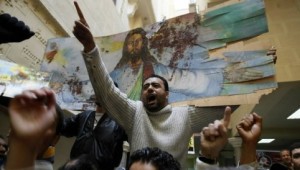 The nationalist SNS party has taken a break from scowling at our Hungarian neighbours and the EU and turned its attention to the Islamic community.

The party is getting ready to rework its party programme and haul it into the 21st century, and as party vice-chairman Andrej Danko told Sita news agency, one of the new focuses of the programme will be to look at the rise of Islam in Europe.

Danko denies that the SNS party wants to inflame any ethnic or religious conflicts, but that the ‘experiments in co-habitation’ of Christians and Muslims in the European Union should not be ignored.  He pointed to the current conflicts in Alexandria in Egypt as an example, where Christians and Muslims are murdering each other, with accompanying growing tension between Egypt and the Vatican.

Danko said there is a danger that in the near future a war of religions could break out, and that mechanisms should be put in place to ensure that, for instance, the Sharia does not eventually replace the Penal Code as a system of punishment in Slovakia.

Danko  noted the SNS party would vehemently protect the interests of a Christian Slovakia and that it wanted to help make sure that similar armed conflicts to those taking place in Egypt are never seen here. The SNS wants to create its new programme as part of its 140th anniversary as a party, the oldest one in Slovakia.