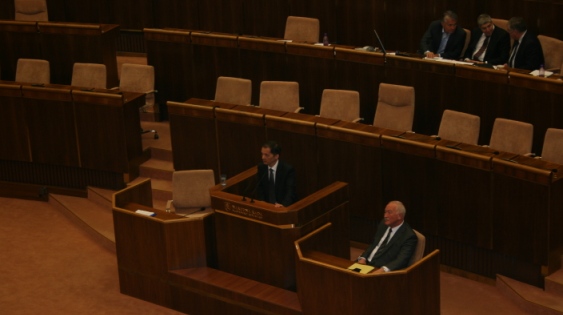 The nationalist party SNS in its mission to safeguard the nation and its ‘treasures’ wants to propose legislation that would demand the return of various Slovak works of art that were taken to Hungary at the end of last century.

The works of art were taken from Slovakia in 1896 and were never returned, and so the SNS party wants to amend legislation with the help of parliament and so try to reclaim them.

TASR newswire cites SNS vice-chairman Rafael Rafaj, who is also vice-chair of the Parliamentary Committee for Culture and Media, as saying there are around 500 Slovak artifacts in question, of substantial cultural value. Amidst all the other issues between Slovakia and Hungary, this little thorn may possibly be ignored or refused by Slovakia’s neighbours to the south.