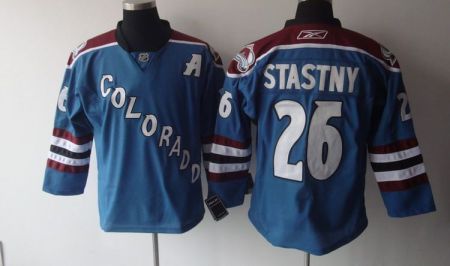 Former Slovak hockey player and MEP, Peter Stastny, has put up a EUR 10,000 reward for the return of his five hockey jerseys, which were stolen from the Ministry of Foreign Affairs on Monday. 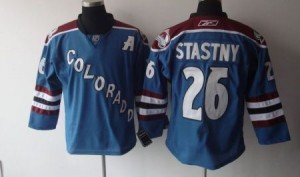 Stastny says the jerseys are traded for around EUR 3,500 each, but that for him they have a much greater personal value, as they are reminders of some of his medal-winning performances or participation in world championships.

The thief, or thieves, stole the jerseys from the basement of the Ministry, but left his hockey sticks, which were placed next to them. , which were left untouched.