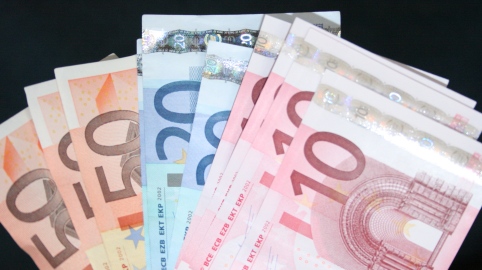 Since the referendum just over a week ago, asking the Slovak population if single-sex couples should be deprived of the right to registered partnerships and to bring up children, the attack has turned to the church, with many demanding that the financing of the church be separated from the State, including the civil initiative SKOK, which has sponsored billboards on the campaign.

Many people feel strongly that the church should not be financed by the State, but changing the status quo is not as simple as it might sound, as the Vatican has the exclusive right to withdraw from the treaty it concluded with the Slovak Republic. The approval of the Catholic Church to cut its own source of income would therefore be required.

Basically, if the Slovak taxpayers no longer wish their taxes to go to the Catholic Church, Pope Francis would have to agree with it. A total of over EUR 38 million was handed over to the 18 eligible churches in Slovakia, writes Pravda daily, with the lion’s share, as much as EUR 22 million, heading to the Catholic church every year.

Other alternatives for financing churches in the country are being considered, including one where the members of the church would allocate their respective taxes to it. This is apparently the fairest model, but another model is calling for the money to be allocated depending on the number of church members.

The only real option to Slovakia, notwithstanding the Pope’s consent, is for Parliament to revoke the whole 15-year old treaty with the Holy See in the Vatican and then negotiate afresh.