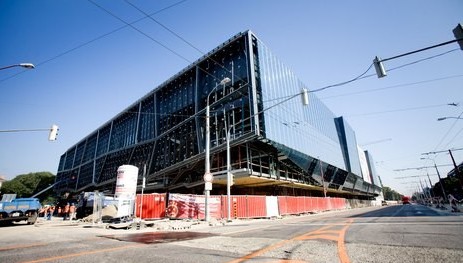 Preparations for the Ice hockey World Championships 2011 in Bratislava and Kosice are going well, but there are still some hiccups, like the need for another EUR 25 million to finish the Ondrej Nepela stadium in Bratislava.

The City of Bratislava is demanding half of the deficit from the state, but the government said it was keeping its hands in its pockets and not handing out any more free money for the championships, although it would consider granting the City of Bratislava a loan for the purpose.

The total costs of the reconstruction are being criticised as too high and the city even set up a special commission last November to examine how the money is being used. So far it has soaked up EUR 96 million, of which the state has covered EUR 40 million.