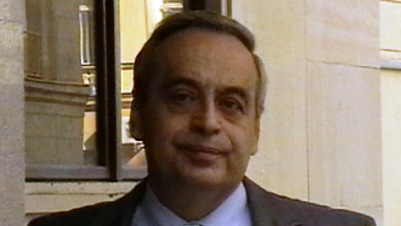 At a press conference yesterday, head of the special investigation unit of the Attorney General’s Office, Peter Sufliarsky, addressed some harsh words at the courts, which are thwarting the work of his office, he claims.

Sufliarsky spoke about several issues, including the recent release of murder suspect Karol Mello, for which he blames the Bratislava I District Court and a prosecutor from the Attorney General’s office because of procedural shortcomings.

Sufliarsky feels that Mello’s case should have been dealt with by a Senate of judges, and not a single judge, who eventually released him due to lack of substantial evidence. He blamed the prosecutor for letting this happen.

On the subject of the cold-blooded murder of Slovak lawyer Ernest Valko, Sufliarsky claimed that some progress had been made and that they now know how the murder took place at Valko’s home on 8 November 2010.

The progress could possibly have been boosted also by the recent visit of alleged underground boss Juraj Ondrejcak (nicknamed Pito) to the Ministry of Interior, as he claimed he had important information that he wanted to bestow on interior minister Daniel Lipsic in person.