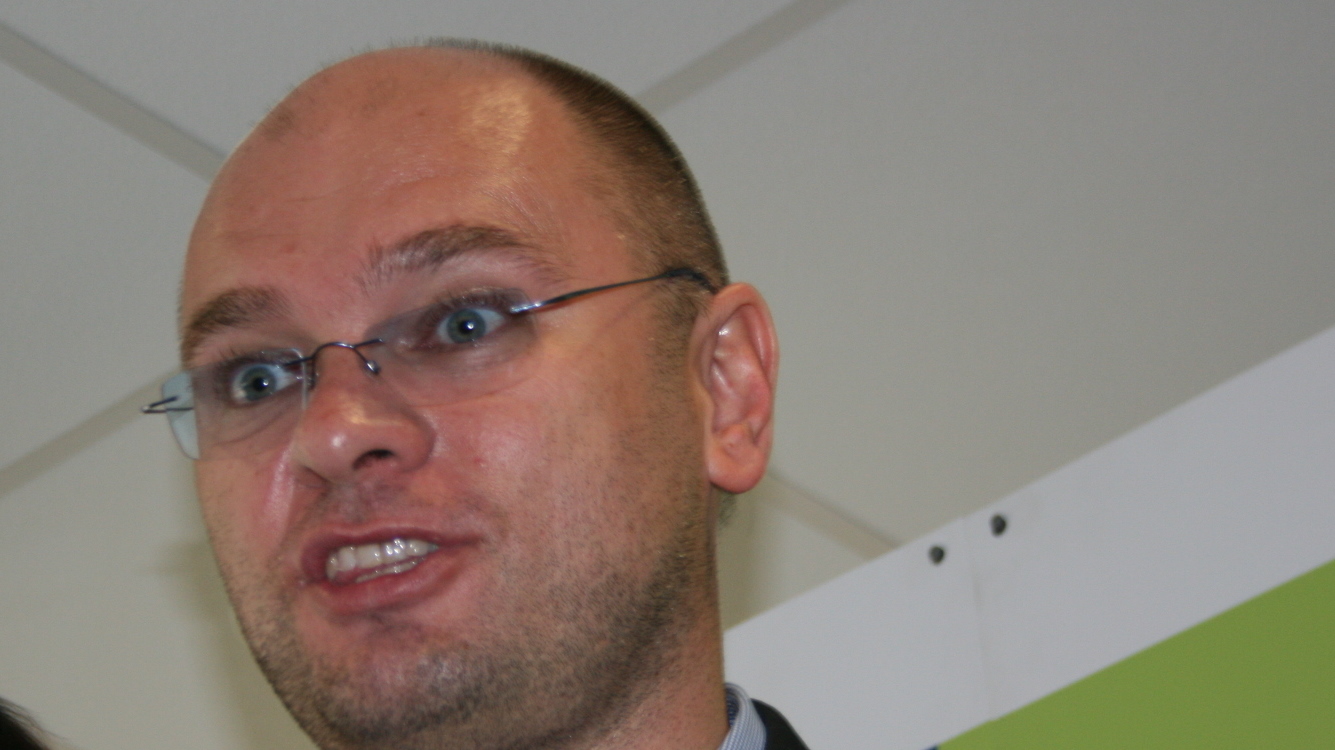 On Thursday 8 July, leader of the liberal SaS party Richard Sulik replaced Pavol Paska (Smer-SD) in the post of parliamentary chairman in a blind ballot, which shows full confidence in his ability to hold the post.

With a minimum of 76 votes required, his nomination was endorsed by 80 of the 149 MPs in attendance. As the new ruling coalition has just 79 seats in parliament, receiving the support of 80 lawmakers means Sulik got at least one vote from the Opposition.

At the official changeover ceremony, the ousted Paska told Sulik: “I wish you luck and spiritual stamina in leading the Parliament”. As he was leaving, Paska mentioned how he had left his ‘talisman’ for Sulik, who then said he would have to see just what this ‘talisman’ was. Sulik is the fifth person to occupy the post since the country’s independence in 1992 (the others being Ivan Gasparovic, Jozef Migas, Pavol Hrusovsky and Pavol Paska).

Opposition party Smer-SD had their own candidate in the race in the shape of Miroslav Ciz, but he got just 62 votes, which coincidently is exactly how many seats the party holds in parliament.

Sulik’s first address to the House as the second highest constitutional post in Slovakia’s political system was brief, with him calling for more cultivated manners in Parliament.

“I appreciate that our ideas may not blend in most cases, but I believe we should have a cultivated approach to issues. Slovakia’s future is in your hands. It is you who decide if we will have a country with clear rules and zero tolerance of any form of power abuse”, said Sulik.