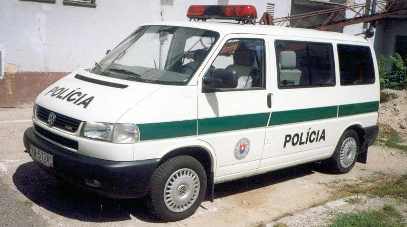 Criminals know no bounds and are not selective or patriotic, and so they also want to cash in on the Ice Hockey World Championships, as was shown earlier this week by the theft from the hotel room of Pavol Dimitra as he took part in a training session.

Now, a special promotional car of one of the official Swiss partners to the tournament, the company Ochsner Hockey, has been stolen in Bratislava, reports the daily Cas.sk. The company, which produces hockey souvenirs, had the temporarily leased Volkswagen Multivan stolen in the early hours of Tuesday.