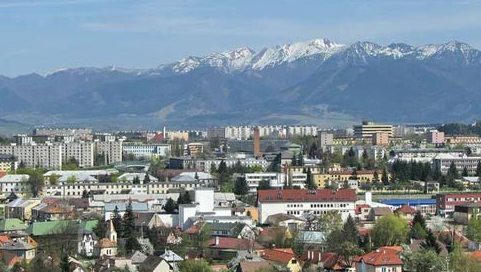 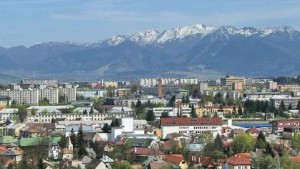 People in Zilina might find themselves being held up today as the public transport employees there make a symbolic half hour strike between 2.30 and 3 pm.

The protest was initiated and organised by the KOVO trade union as part of the ongoing campaign agaisnt the government’s proposed changes to the Labour Code.

Head of KOVO, Emil Machyna, apologised to the public for any inconvenience, but explained that the protests were necessary as the changes to the Labour Code would weaken employees and unions. Other protest actions are being planned progressively.